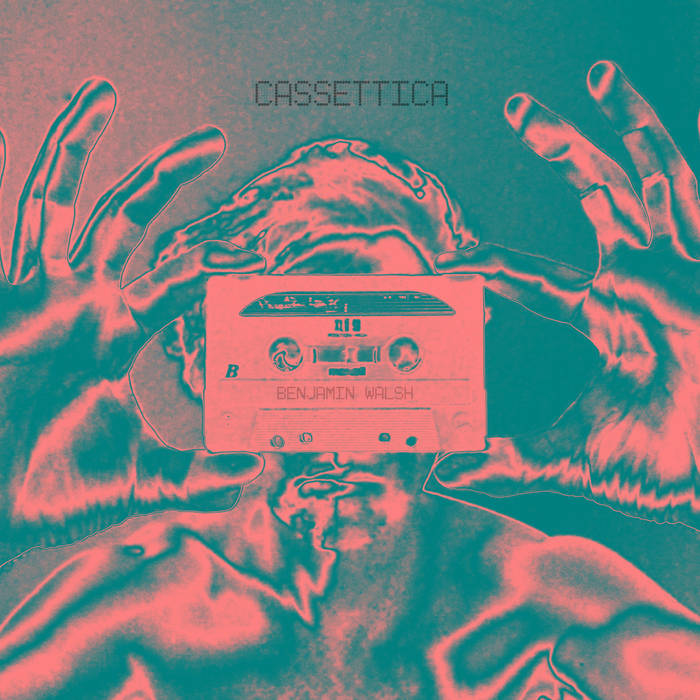 Recorded to the magic of tape. Many Experiments with various types of vintage valves and magnetic mediums inspired this kooky electronic adventure. This EP is The Next phase of development using the Remix Experiment Engine Ben has designed.
It creates an organic way of performing along to his natural rhythm so the randomly generated samples and synths wrap around his drumming
These are all live takes in the studio., with minimal synth over dubs.
With the exception of "SYSTEM 1000" which was a live drum take to a arpeggiated bank of system 100 samples.

"The Aim of this recording was to add some more groove based approaches around my maximalistic rhythmic mind. It hopefully invites listeners to experience just how tight & musical the solo project can be whilst having a sub pulse to lean against.
I can create really tight stops and changes that would take a band some serious rehearsal time to nail. It's all happening in real time and It makes my electronic music compositions vastly different from the way I'd write if I played each part separately...most of these tracks were performed 5 or 6 times and I chose the best takes where both myself and the machines had simultaneous good passes. even though i painstakingly transferred every track to tape and back, alas..now it is but data floating somewhere in the Interwebs...probably on dirty mp3
If you do want Vinyl or cassette hit up Hydrofunk Records. they got my stuff on those formats for realz...but if its just zeros and ones that's AOK
May it find you in a happy space" Benjamin Walsh

Bandcamp Daily  your guide to the world of Bandcamp

Featuring Oakland sounds from the Smart Bomb collective and Samplelov.